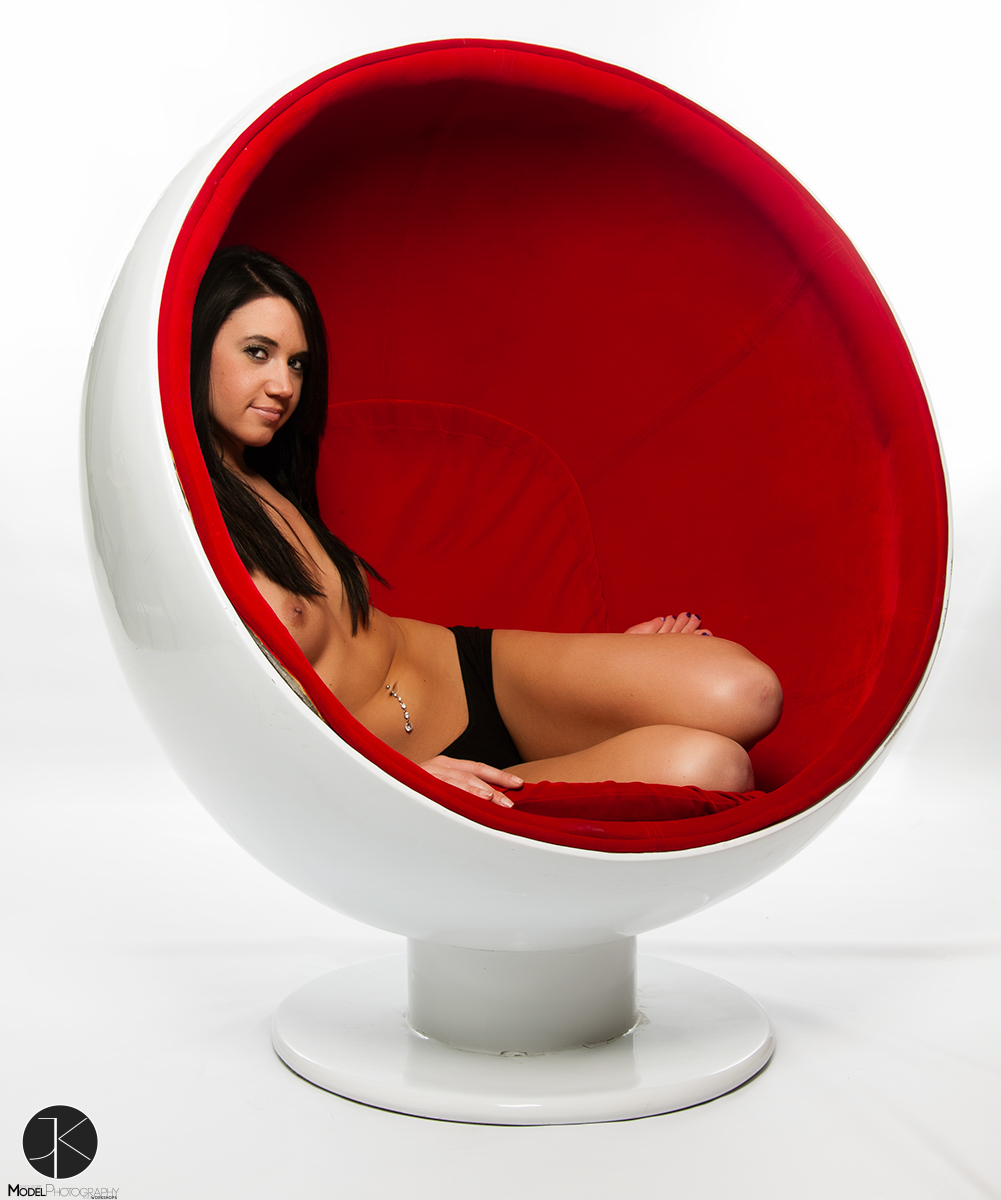 Our EIC Jay Kilgore is back and featuring so let’s let him feature! 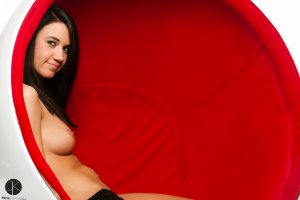 Who is this lovely lady?

This is Kendra Cooper Thornton, CO

When did you guys shoot?

How many times have you guys shot?

Kendra and I shot about three times?

Wow, Another Myspace! What was the purpose of this shoot?

Kendra had told me she wanted some sexy pics of her and her best friend. I asked for more clarification and she said just sexy pics. She was ok with the idea of topless but her friend wasn’t.

Did she live up to your expectation when it came to modeling?

I didn’t have any expectations from her because she was unknown to me at the time. I had actually forgot about our shoot and remembered when she walked through my studio doors.

Haha it wasn’t so bad. I had a buddy who was shooting in the camera room and I hung out with them in the waiting room. Once my buddy was done I got to work and it was great.

I don’t know if Kendra is. Kendra I haven’t seen in a few years but we did speak recently. I don’t live in Colorado so I won’t be shooting her and I’ve not seen any modeling photos from her so I’d assume no.

If you had the chance to do it all over, would you?

I think so. Kendra and I had some words after our very first shoot. Her then boyfriend found out or some drama like that and I refused to engage. We hadn’t spoken in a few years then she hit me up out of the blue. Maybe if I could avoid the drama and just shoot? I take nothing away, it was fun either way.

Wait a second, you said you and Kendra shot a few times after? Share those!