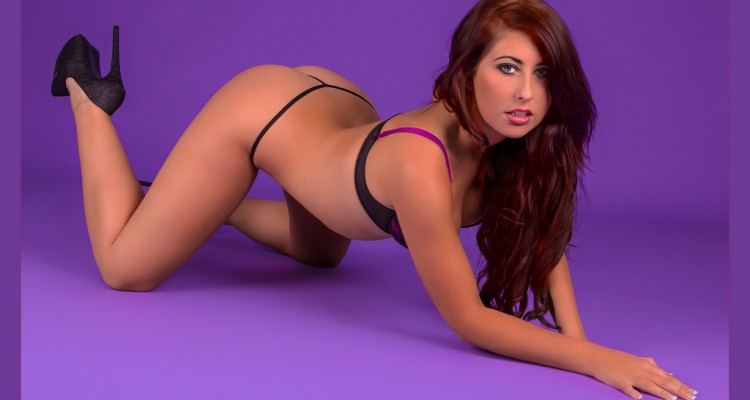 A few weeks back we sent Staffer Jay out to find us more photographers to feature! There are plenty of beautiful women and sadly  Jay can’t be everywhere. Jay came back with Bear Gill and we were beyond impressed! This photographer has been shooting just over a year and has awesome work to date! If he’s this good at one year, imagine how he will be in two? three? and more? Let’s take a moment and get to know Bear:

GMM: How long have you been a photographer?

Bear G: Only decide to pick up a proper DSLR camera just over a year ago.

GMM:: How did you get your start?

Bear G: Don’t really feel like I’ve got started yet 😉

Bear G:I’m a sharer… I use flickr a lot and get a lot of people ask me for tips and advice, so I’ve recently decided that I would start doing more behind the scenes shots so other togs can see it’s actually not that hard to achieve awesome shots

GMM: Who would you love to shoot?

Bear G:At the moment I’m happy shooting anyone that let’s me haha

Bear G:I shot with a number of models that have been published in mags but no one really famous I guess

GMM: What makes you different from the other photographers?

Bear G: This is a really tough question!  I love the works of so many that it would be unfair to list a few…, I follow the work of over a 1000 togs on Flickr and could pick out any over the others

Bear G: To get out there see the world, shoot in gorgeous locations and not have work a single day of my life

Bear G: Not sure why there’s a war between the two but I swing Canons way just because I found it cheaper

GMM: What is your favorite lens to use?

GMM: What is your Favorite Lighting Gear?

Bear G: Nearly every shoot I do I use my 41cm silver lined Beauty dish.. Doesn’t ever seem to do me wrong

GMM: Do you have a favorite location to shoot?

Bear G: I do most of my shoots in my apartment so I guess there right now

GMM: Do you bring Hairstylist and Make up artist to your shoots?

GMM:Do models try to play you for gimmees? If so, does it work?

GMM: Do you find it challenging to be around such beautiful models?

Bear G: I get asked this by my friends all the time… Simple put no I don’t I have learnt to just get on with the job at hand!  It’s only after that it hits me that a half naked girl was walking around my apartment lol

GMM: Do you use model mayhem?

Bear G: I find Facebook annoying because it’s just full of ‘look at how special I am crap’ it’s all about people trying to make their life look better than it is.  Not cool

Bear G: I think a lot deserve the bad rap to be honest a lot of guys out there doing it for the wrong reason

Bear G: Why not

Bear G: It’s not as easy as it is for hot girls