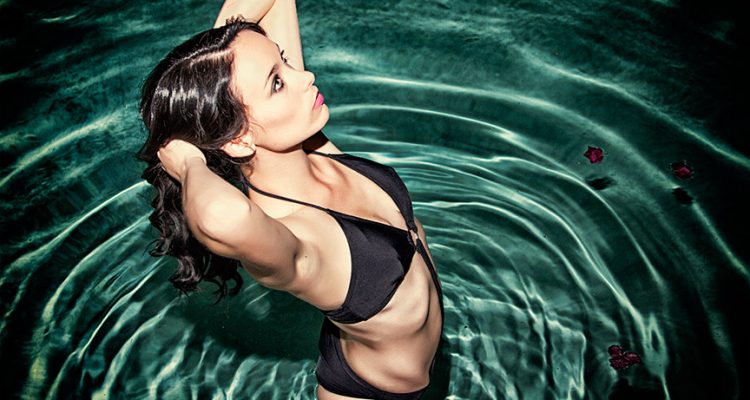 Did you forget about Sal Hanna?

Did you forget about Sal Hanna? 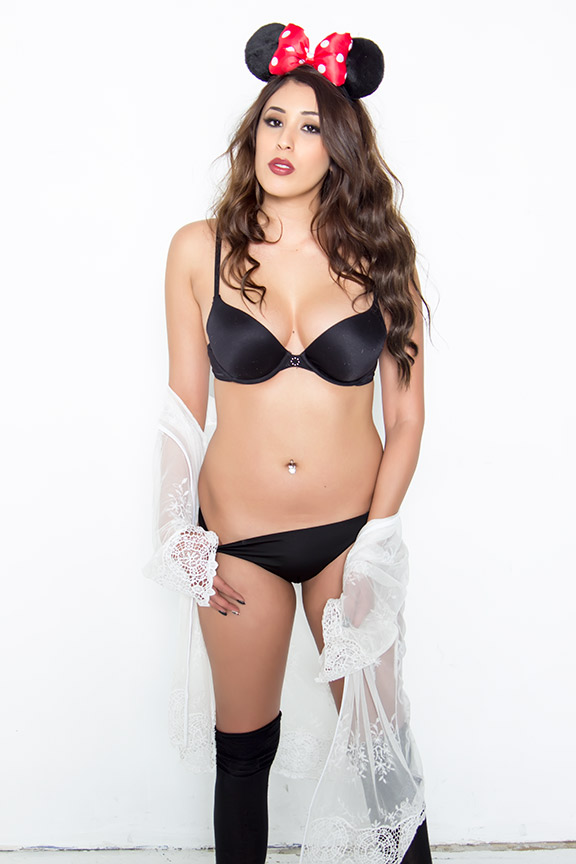 I met Sal many years ago. About eight to be exact. I was teaching photography in Colorado and wanted to meet like minded photographers in Cali as that was where I wanted to move. Sal had a very popular Meetup group and I wanted to set up a shootout with him. I contacted him and we hit it off right away. We had the event scheduled and it was going to take place in October. It turned out that month, I got super sick and was unable to make it out to Cali. Lots of people assumed I was flaking on them on purpose. Sal hit me up the week I was supposed to go out cause he hadn’t heard from me. A week after, I told him I had gotten out of a five day stay in ICU. He had empathy for me and we continued to talk. Sal has proven to be a great friend over the past eight years and one of less than 10 photographers I consider a friend.

Sal and I don’t agree on a lot of things (Prince is FAR superior than Michael Jackson. Prince was an artist; played instruments, sang, wrote, directed and composed) but even in our most heated disagreement, Sal and I have remained friends. Sal used to be the owner of Uncovered Magazine. Now that he’s not shooting for it anymore, my hope is we’ll see him more on GMM!