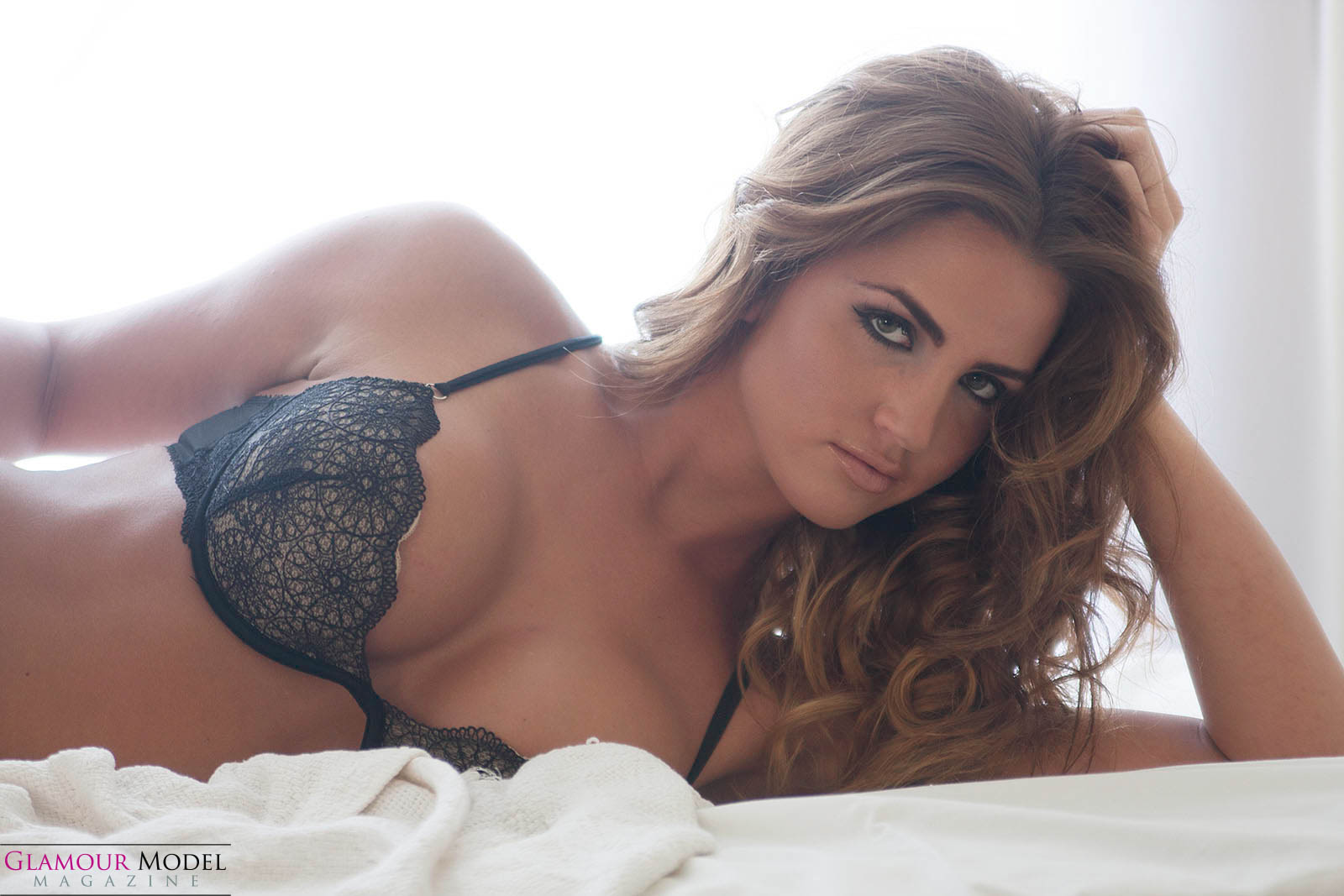 Get out and vote with Jacqui Makowski

Get out and vote with Jacqui Makowski

I have been a professional glamour photographer for over 15 years. That is a feat in and of itself! However, I shoot hundreds of new faces per year and hundreds of return faces. There are some models that stand out more so than others and Jacqui was one of them!

I was living and working in Denver, CO and business was good. I was dreaming of California and wanting to shoot some of the more exotic faces of Cali. I saw Jacqui and was instantly taken back to what I wanted; beautiful exotic faces. Naturally, my first question to her was “Are you real? Or are you a facebook bot?” She assured me she was real and that she was signed with an agency in Las Vegas and looking for new shoots CO. I jumped at the chance!

Our first shoot went great! She was a total sweetheart and everyone who saw and met her loved her. I walked her out to her car and we had agreed to shoot again. We left it as a lets contact each other and go from there. This was around October. Turns out Jacqui is a staunch Republican and was a diehard John McCain fan. She had gone door to door trying to get people to vote for McCain. Once McCain was soundly beaten, Jacqui posted on facebook that no one had better say anything about McCain losing or she was done with them. I replied and said that wasn’t the best way to vent her frustration and suggested she reassess her approach. She immediately went into attack mode. I told her when it was all over and done, when she wanted to talk and be friends again, I would be there. Time had passed and she contacted me. She apologized and wanted to shoot so I again jumped at the offer!

The thing I learned here was that politics is something that shouldn’t be discussed. That some people aren’t on a mature enough level to handle such topics and disagreeing with them could put you at serious odds with them. Jacqui and I are cool, but being today is election day, I wanted to let everyone know: VOTE! Your vote counts! Many have died or been willing to do so for your change to do it. If you like none or have one that is your person, do it regardless and enjoy the fact that you can! I lost a friend but gained her back, the next time it might no be as easy. I say this after spending the last week in fierce debates 😉