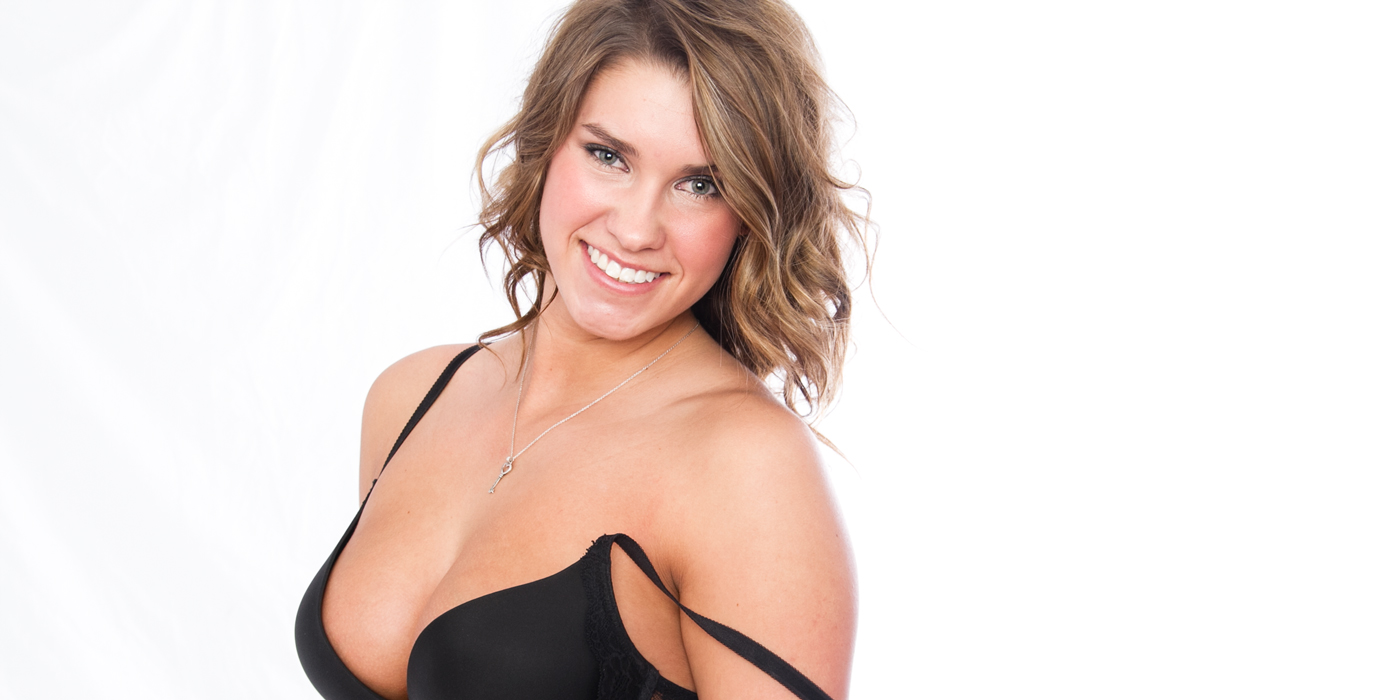 Jordan Mee of Denver, CO was shot by Senior Editor Jay Kilgore back in early 2013. A former friend of GMM Featured Model Rochelle, Jordan is not just a third wheel! Let’s get to know Jay’s thoughts on her!

Who is this lovely lady?

This is Jordan Mee of Denver, CO

When did you guys shoot?

How many times have you guys shot?

We shot a total two times.

I had actually started talking to her like a year or so before we shot. She backed out and I gave up on her. She had senior photos taken and I asked why we hadn’t shot, she said she didn’t know. Then she disappeared. Fast forward a year or so and I did a free shoot for selected models on my birthday. I shot Rochelle first and she had a blast, sent me a text saying she would shoot when ever. I was out to eat with a buddy and told her we could shoot at 11pm. She agreed and said she had a friend who wanted to come in too.

That friend being Jordan?

Haha yes! It wasn’t awkward so that was cool. We talked and had fun. She apologized for not making it previously, but said she was going to knock it out this shoot and she did.

Did she live up to your expectation when it came to modeling?

I didn’t have any expectations from her because she was unknown to me at the time. Once I saw her, I loved her look and wanted to jump right in shooting her.

What was something, other than her beauty, you noticed right away?

I don’t think so. From what I understand her and Rochelle aren’t speaking much and Rochelle was the driving force in her shooting.

If you had the chance to do it all over, would you?

Of course! Jordan is a total sweetheart and I loved sharing this experience with her!