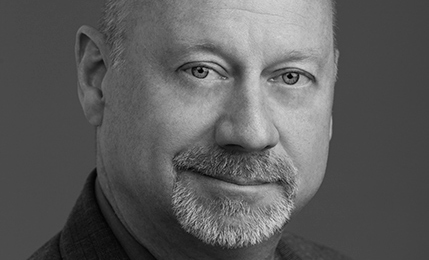 We would like to officially welcome our newest Staff Photographer Kevin Schirmer to the Glamour Model Magazine crew! Mr. Schirmer comes to us with 30 years of shooting experience! You may have noticed you’ve seen some of Mr. S’s work already on GMM as he photographed Maria Eriksson’s submission photos! Stay tuned as Kevin shares his amazing work, beautiful models and photography experience with us!

GMM: How long have you been a photographer?

GMM: Oh really? That’s awesome, how did you get your start?

GMM: Who would you love to shoot?

GMM: What makes you different from the other photographers?

Kevin S:I really work with the models to get them to be the best at posing that they can.

GMM: What do you look for in a model?

GMM: What is your favorite lens to use?

GMM: What is your Favorite Lighting Gear?

Kevin S: I prefer natural light, but when that wont work it’s Profoto.

GMM: Do you have a favorite location to shoot?

GMM: Do you bring Hairstylist and Make up artist to your shoots?

Kevin S:Depends on the situation – for testing usually not, but for all other jobs, yes.

GMM:Do models try to play you for gimmees? If so, does it work?

GMM: Do you find it challenging to be around such beautiful models?

Kevin S: Not at all – I enjoy the repor I build and we’re both trying to accomplish the same thing – a killer image!.

GMM: Do you use model mayhem?

Kevin S: It’s a great tool to connect with people – however sometimes there’s just too much drama from some people.

Kevin S: Yes, like every industry there are those whose motives aren’t the best and it makes it tougher for the legitimate ones.

Kevin S: Nothing major – on occassion the model not showing up, not calling – just disappearing.

Kevin S: Possibly – there are a number of bikini manufacturers that need models for their suits as well as lingerie. Again it’s a competitive business.

Kevin S: It’s a tough business and you always have to keep learning and growing as a photographer & technician.