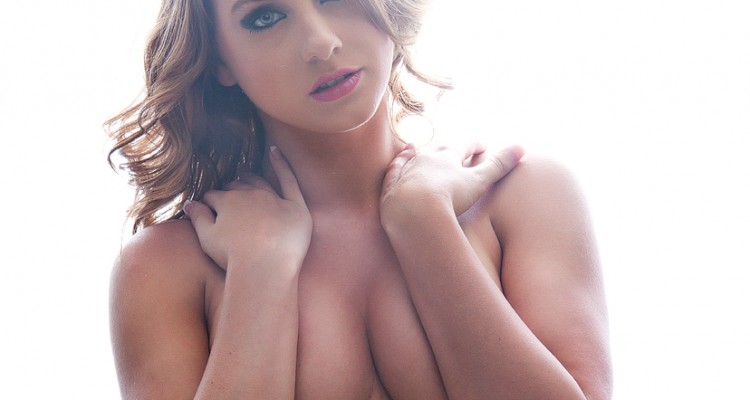 Holly is one of those women who you’ll never forget! With legs for days, this quiet, yet gorgeous woman will keep you mesmerized not only by her looks, but by her brains! With far too many amazing images to choose from, we chose the best we could! Now let’s get to meet this beautiful student from Boston by way of Denver, CO. Shot by Staff Photographer Jay Kilgore

GMM: What are your measurements?

GMM: Your Astrological sign here, how would you describe your personality in that regard?

Holly: I signed with Premier Image when I was 15, then they joined with Wilhelmina.

Holly: Being able to express myself in a different way.

Holly: Here and there.

Holly: Don’t be shy or afraid to do new things

Holly: Being able to accept the criticism that comes with it.

Holly: Meeting a lot of great people in the industry.

Holly: I would like to be remembered most by my shy, yet quirky personality.

Holly: Someone who is modest, knows how to make me laugh, has goals in life and pursues those goals.

Holly: Someone who can make me laugh.

Holly: By constantly proving that he cares about me. The little things always mean the most.

Holly: Doing the little things for him as well.

Holly: Taking a road trip by themselves just to see me for the weekend.

Holly: Stealing from me.

Holly: Everything happens for a reason.