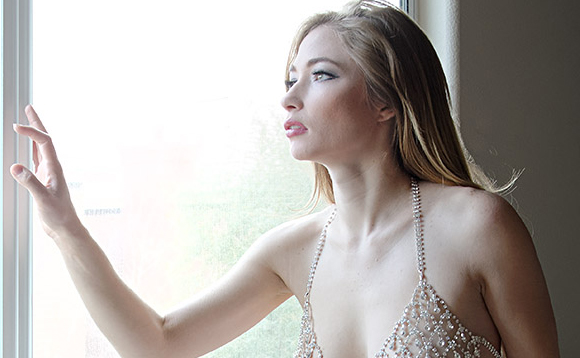 Kelsey came to my studio a couple of months ago as part of an epic, nine-model showgirl shoot. Even in that very glamorous group she was a standout. So I asked. Did she want to shoot again? But with a few less people to get in the way? She did!

And so Kelsey became my first model of 2015. She turned out to be highly skilled at modeling, but also very pleasant to work with. She has a humility and “realness” that is refreshing. Give her a compliment and she acts surprised and pleased. No sense of entitlement in Kelsey. I’m looking forward to working with her again, and again . . . 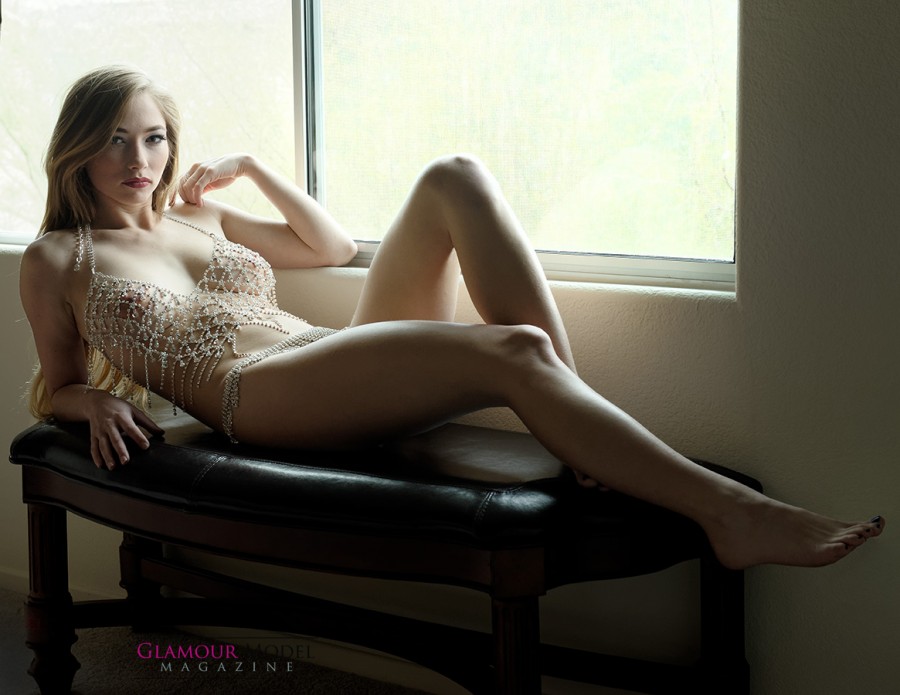